The ‘seed was planted’ for AIM to Grow during a spring holiday road trip to the Canadian Maritime Provinces. While visiting this beautiful region, with forests and rolling farmlands, we saw few greenhouses, a sight that is common in the Netherlands, and where much of our fresh produce is grown. Just a few months later, the value of the Canadian dollar started falling as the world price of petroleum dropped, the two being closely linked. As a result, and also because of the approaching winter months, prices for imported fresh produce in Canada rose steeply. We began to wonder if indoor growing technologies could be used in Atlantic Canada to grow more local produce. Contacts with Dutch and Canadian organizations, and some additional research, confirmed that there was indeed both a local demand for more Canadian-grown production, and a desire to do more. We also learned that, with some adjustments, the use of indoor growing technologies (referred to as Controlled Environment Agriculture – CEA) was promising, even in colder climates. Canadian counterparts were also interested, and we began to bring partners on both sides of the Atlantic together who wanted to explore the possibilities.

Familiar with both the Canadian and Dutch situations, we acted as a ‘hinge’ between the two. The demonstrated interest of local partners, both in Canada and in the Netherlands, was key to launching AIM to Grow.  The concept of the ‘triple helix’ – composed of representatives from governments, industry, and research/ education– on both sides of the Atlantic, was important to the project’s success. On the Canadian side, federal and provincial agencies were interested in the possibilities of growing more fresh fruits and vegetables food locally, and creating new, innovative jobs. 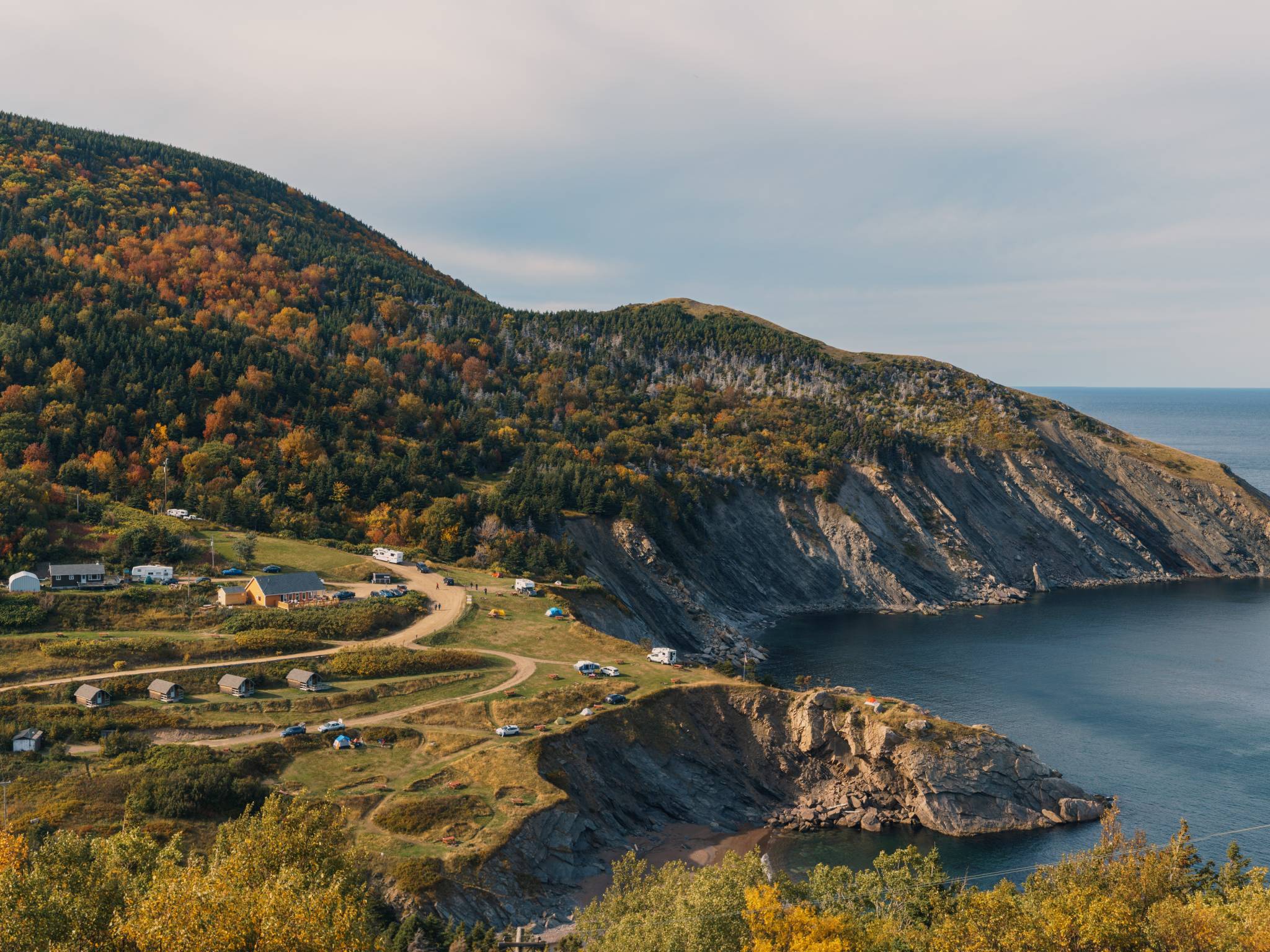 A Dutch Government programme allowed us in 2017 to bring everyone together at a launching conference held at the Dalhousie University Faculty of Agriculture, in Truro, Nova Scotia, Canada. The dialogue had begun, and this, along with the long-awaited and recently approved CETA (Comprehensive Economic Trade Agreement) between Canada and the EU to promote and facilitate two-way trade, further inspired Dutch and Canadian organizations to explore each other’s markets.

Progress came about through continuing to demonstrate the opportunities and supporting conversations so that Dutch and Canadian organizations could get to know each other, and exchange information. Dutch CEA know-how is world-renowned, and organizations are working all over the world to support and encourage local agriculture. Many opportunities to learn about CEA technologies exist, including international trade shows, open greenhouse tours, and workshops and seminars, and are available for those who want to learn more firsthand. AIM to Grow has met and hosted Canadian delegations visiting the Netherlands, and organized programs for Dutch companies in Canada. We have also conducted research, and identified partners for organizations from both countries, and are keen to support collaboration and bring partners together, for mutual benefits.