Our own conservative estimates indicate that if the equivalent amount of produce (based on five crops only – tomatoes, peppers, cucumbers, gherkins, and lettuce) currently imported into the region were to be locally produced (in greenhouses/vertical farms), there is a potential for annual import offset in the value of at least ± $22,193,760 and 8,050,000 metric tonnes of imported food.

Furthermore, if the greenhouses were to be heated using sustainable sources of heat (including unlimited readily available supplies of biofuels), this would further serve to increase the sustainability benefits and reduce the pollution caused from trucking these products thousands of miles away. In addition, several hundred types of crops are able to be produced using CEA technologies, and new crops are continually being tested and produced.

(Based on data provided by Statistics Canada, estimating the Atlantic Provinces population of 2,500,000 and Canadian population of 37 million. Note that the trucking distances were calculated only on a one-way basis, i.e. California to Halifax. Trucks would also have to return to a southern destination, causing further pollution). 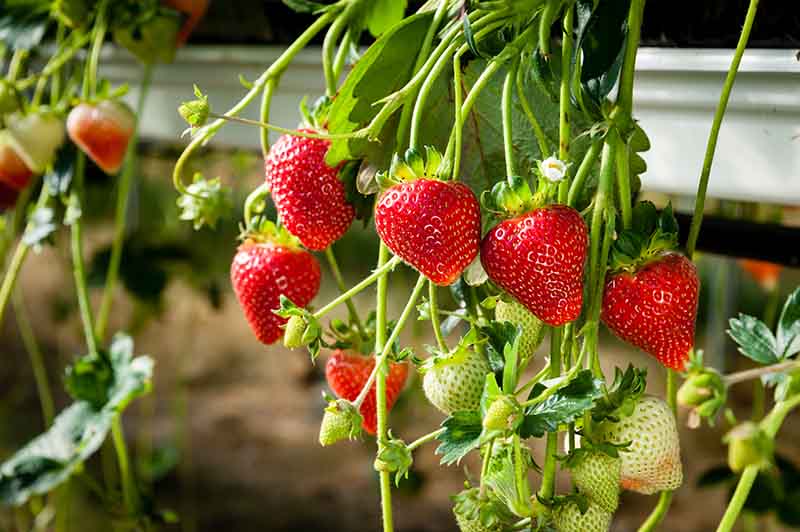 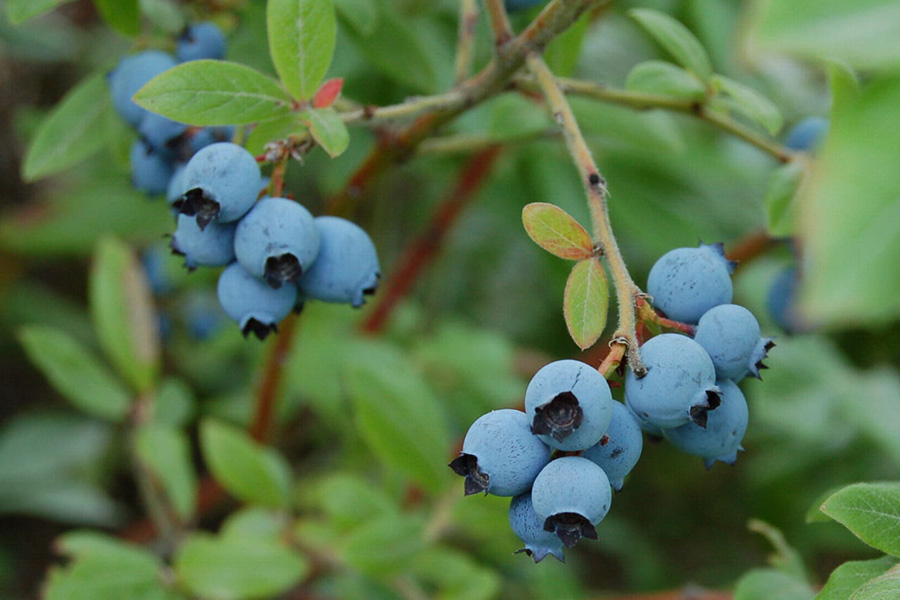 Cultivation and propagation of wild foods

Canada has a variety of delicious wild foods — such as blueberries, cranberries, and cloudberries — which we believe, can benefit from specialized propagation and cultivation. CEA technologies can also be used to produce more resistant plants, improved seed selection, and top producing varieties, potentially enabling new export markets when possible.

In addition to having the benefits of being more in control of one’s own food production requirements, we think that if these basic 5 crops alone were to be grown in Atlantic and Northern Canada, local jobs would be created for growers, supply chain services, CEA technology specialists, and in energy, construction, maintenance, and repair. Furthermore, programs in training, education, and R&D could be further developed to support the sector and technology, and its adaptation to the Canadian context.

CO² emissions are the largest source of global pollution contributing to climate change. Heavy-duty trucks are the fastest-growing segment of the American transportation sector in terms of fossil-fuel consumption, and account for at least 20 percent of US greenhouse gas emissions, despite making up only 5 percent of the vehicles on the road. To understand the environmental pollution, we could prevent by growing more produce locally, we calculated the average amount of C0² emissions produced by transporting 8,050,000 metric tonnes of produce from Mexico, California and Florida, by using the following formula:

We believe that this amount could be effectively reduced annually if the 5 vegetables were produced locally. Additional reductions are potentially available by growing more and different crops.

The truck driver shortage represents one of the greatest threats to the shipping and logistics of fresh, imported produce, and estimations for the number of truck drivers missing range from 48,000 to 1 million. Produce bound for Canada is trucked over US highways, and the American Trucking Association expects that trucking companies will need to hire 89,000 new drivers annually to eradicate the shortage. We recently learned that Canada needs 33,000 new drivers in one year alone just to meet the growing demand. Local food production can eliminate the need for some of these drivers and also reduce long, potentially dangerous road trips on roads that are in a poor state of repair.